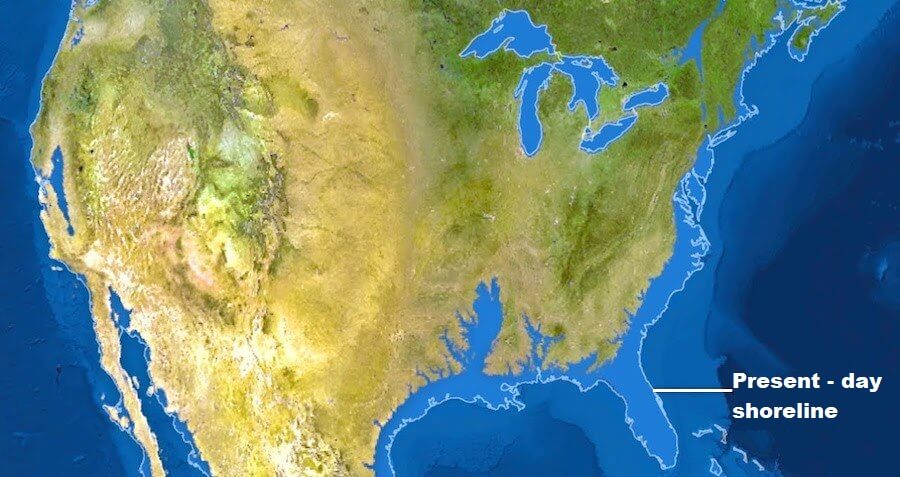 Climate Change: Is it (almost) “The Day After Tomorrow”?

The United Nations Climate Action Summit began this past Monday, amid young activists like sixteen-year-old Greta Thunberg who has held massive climate change action rallies worldwide. While some may not believe in climate change, it is hard to ignore the distinct severe weather patterns we have been experiencing.

Florida, and particularly South Florida, has been affected by flooding. The question raised is not only how coastal flooding may impact our State but also the housing market. The U.S. Army Corps of Engineers has been conducting a Miami-Dade Back Bay Coastal Storm Risk Management Feasibility Study to examine the effects of and potential responses to storm surge damage in Miami-Dade County.  Part of this study is to explore measures to attempt to prevent coastal flooding damage, if possible. The study, covering 18,000 miles of coastline, will include recommendations such as constructing barriers, elevating homes and structures, or buying out owners.

Buying out owners?  Is this too draconian?  Apparently not really. There is a growing debate that with continued sea rise on coastal communities, retreating or leaving real estate property that is at risk via a buy-out should not be an option of last resort but rather a part of managed plans.

In fact, Florida has set aside $75 million to buy-out flood prone property including $10 million for the Keys for properties that have recurrent flooding.  “It makes the most sense if you have a lot of structures in one area where they’re all acquired, and you can turn that into green natural space—so nature  can do its thing—and that were historically flooded…it is something to consider on  those properties where nothing else might be able to solve the issue,”  said Norfolk District Planning Chief Susan Conner who is managing the U.S.  Army Corps of Engineers’ Study.

South Florida weather patterns and our response to them have been studied for at least the past decade.  As we blogged on May 3, 2017, a housing crisis driven by climate change would cause irreversible price declines while simultaneously negatively affecting banks, insurers and other industries. With the National Oceanic and Atmospheric Administration predicting sea levels could rise as much as three feet in Miami by 2060, it’s understandably causing some negative sentiment among South Florida’s coastal homeowners, but not all. Despite this very real threat, it’s amazing to me that the majority of Floridians still do not consider the impact of climate change to be a legitimate concern at this moment. And unlike the requirements of mandatory disclosures of asbestos and lead paint, there is no legal requirement that a Realtor must warn potential buyers of flood risks. In 2013, I addressed what is now becoming much more of a reality to all of us. The canary in the mine is still going to be the inability to obtain affordable flood or wind insurance in the coming years, especially in the Keys and in the immediate coastal areas as well as the inability to obtain mortgages from conventional sources. When that happens, we will have to reassess how real estate is valued as an appreciating asset a s opposed to a depreciating asset that depreciates over time just like the depletion of an oil well.

While the Army Corps of Engineers’ Study will come up with a tentative plan in January 2020 with a draft report for public comment in March 2020, their decision is slated for this June, and for Congress’ authorization in September 2021.  Needless to say, that report will have tremendous effects on Miami-Dade County’s and South Florida’s real estate market.

What Happens When You Buy a House Without Due Diligence?